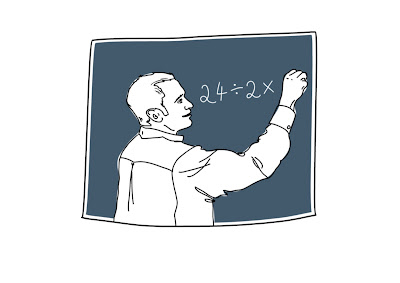 I was an average student in high school but my academic performance was degrading as I moved on to higher grades. I didn't use to get good marks in history but scored well in science and mathematics. So I approached my school teacher for the solution. Her solution changed my approach towards studies.
She asked me to change the way of learning. She said, "IF YOU ARE BAD AT ANYTHING CO-RELATE IT WITH SOMETHiNG YOU ARE GOOD AT". So I tried to do it and even my grades improved after that. I started reading the history of inventions and discoveries. That was the moment I realized that one cannot be a good scientist if he is not preeminent. I would like to share one of such scenarios.

We know corpuscular theory by Newton in 1672 while it was already stated by Descartes in 1637. Newton just copied the theory of Descartes and renamed it as Newton's corpuscular theory of light
We all know that light exhibits wave-like properties. Which was then stated by Huygens in 1678 which was contravening Newtons' theory. JUST BECAUSE OF NEWTON'S PRESTIGE AND POPULARITY, HIS THEORY WAS PREDOMINANT OVER HUYGENS'. James Clerk Maxwell in1864 modified Huygens' theory and stated light as an electromagnetic wave and explained interference and diffraction which was already studied by Thomas Young in 1803.

A folktale of two cats 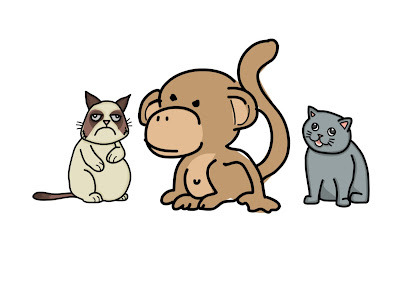 Once upon a time, there were two cats fighting for a piece of bread. A monkey saw this from a distance. Approaches the cats and said that he can solve the dispute. Cats agreed, monkey ate the whole bread and ran away.
The story repeated.
People were busy with Newton and Huygens,
Einstein showed up with Dual Nature. 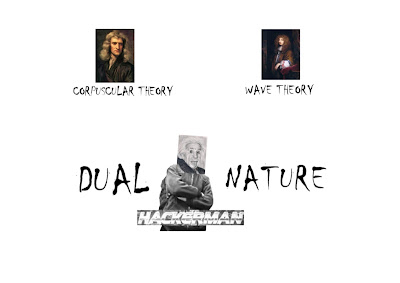 Twitter was recently founded in 2006 but the concept was already used by the researchers.
One person works hard and posts original content while others just retweet and try to get the credit. The same way one inventor or discoverer works hard while others take their credit.
Speak of taking credits and Tesla arrives. 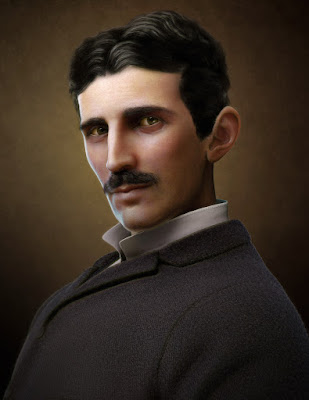 Select which cookies to opt-in to via the checkboxes below; our website uses cookies to examine site traffic and user activity while on our site, for marketing, and to provide social media functionality.